We are a mobile-savvy
engineering firm with
over 230million
original app downloads.

Ibis was founded in the early 2000s, when NTT DoCoMo’s i-mode was announced.
At that time, when PCs were still dominant, we have developed and released a series of products and services specialized in the mobile field.

Among these, the mobile painting application “ibisPaint,” which was downloaded more than 230 million times worldwide in March 2022, has been a growth driver.

On the other hand, we have development capabilities cultivated over the past 20 years, and we have a team of excellent engineers.
We are also providing this technical capability to Japanese companies as solution business.

Together with the ibisPaint business, we are delivering the “Wow! Experience” on mobile around the world. 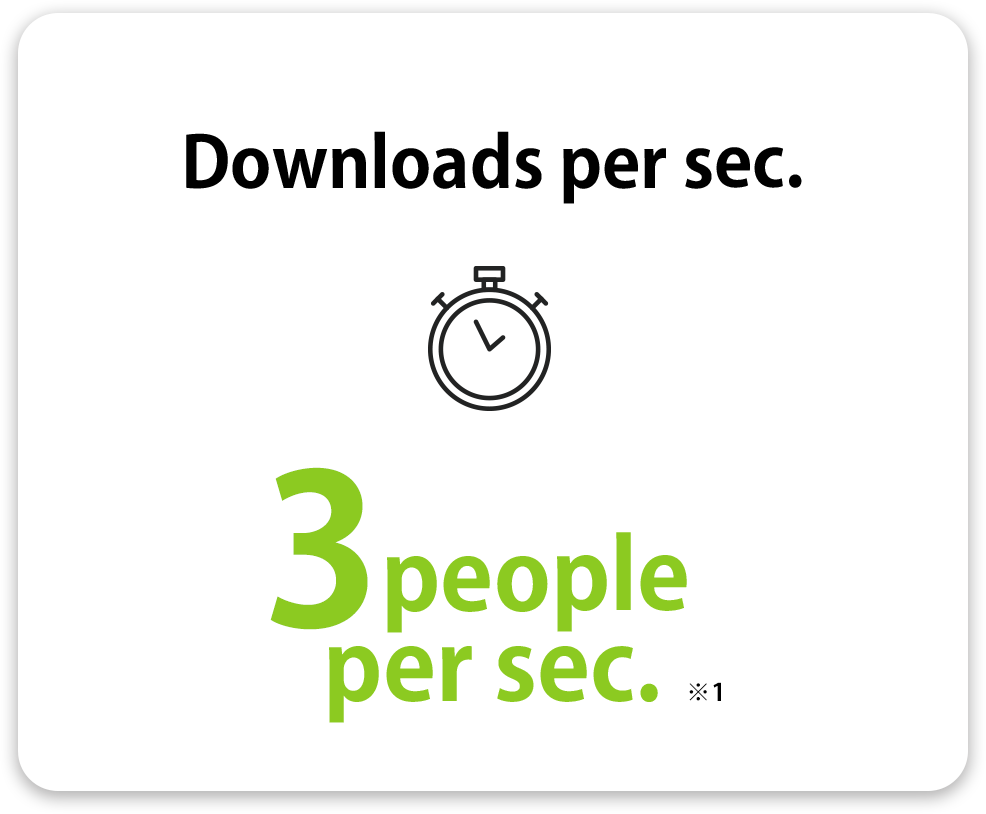 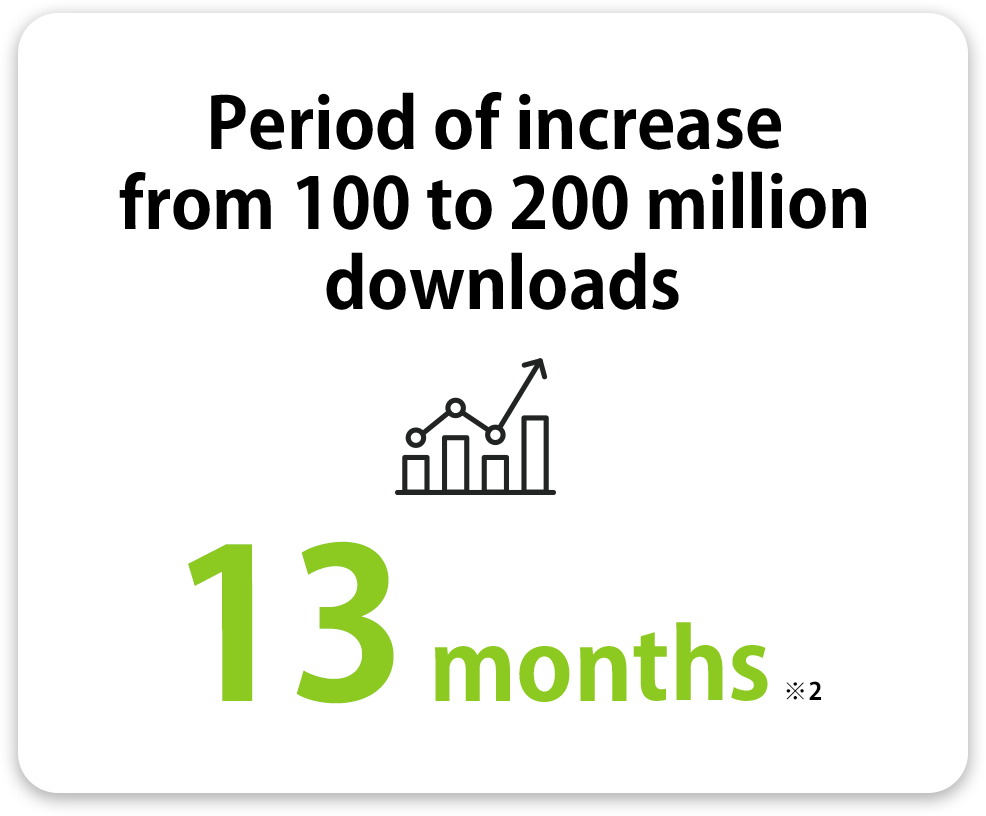 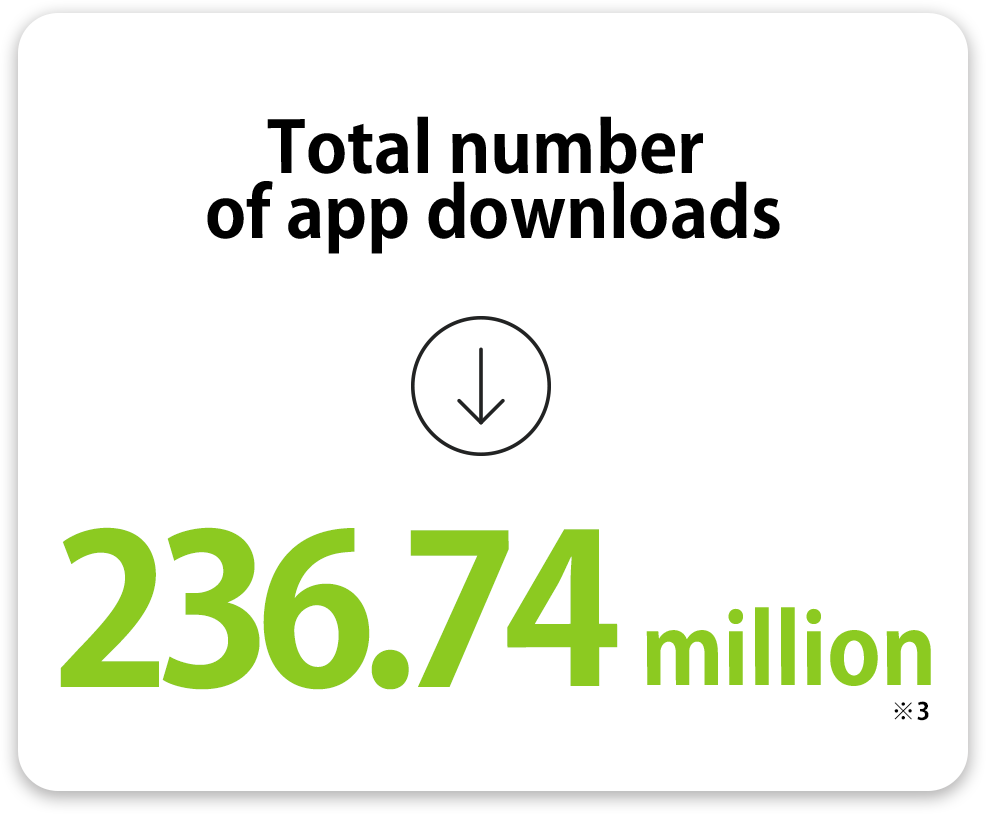 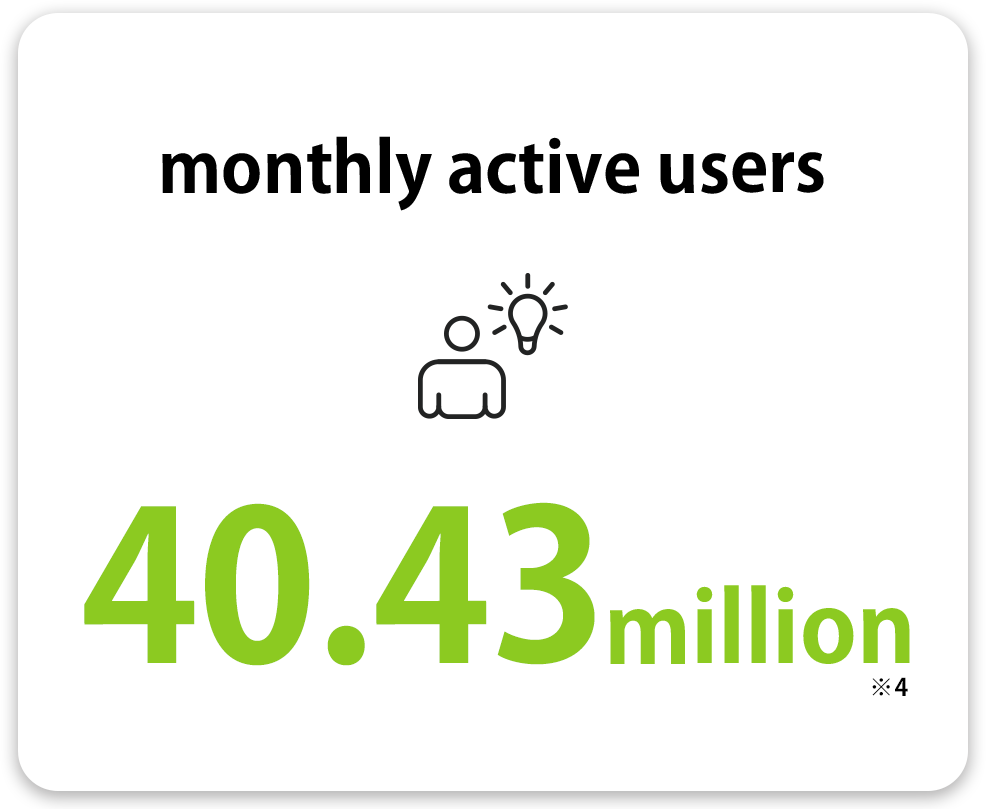 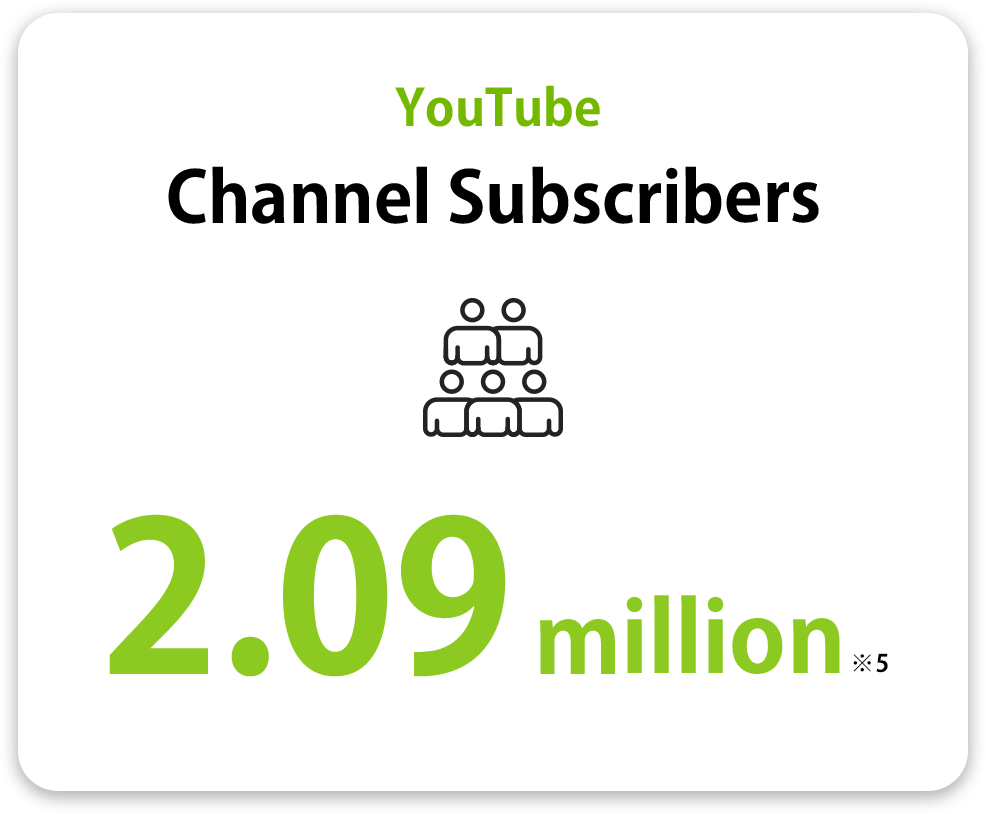 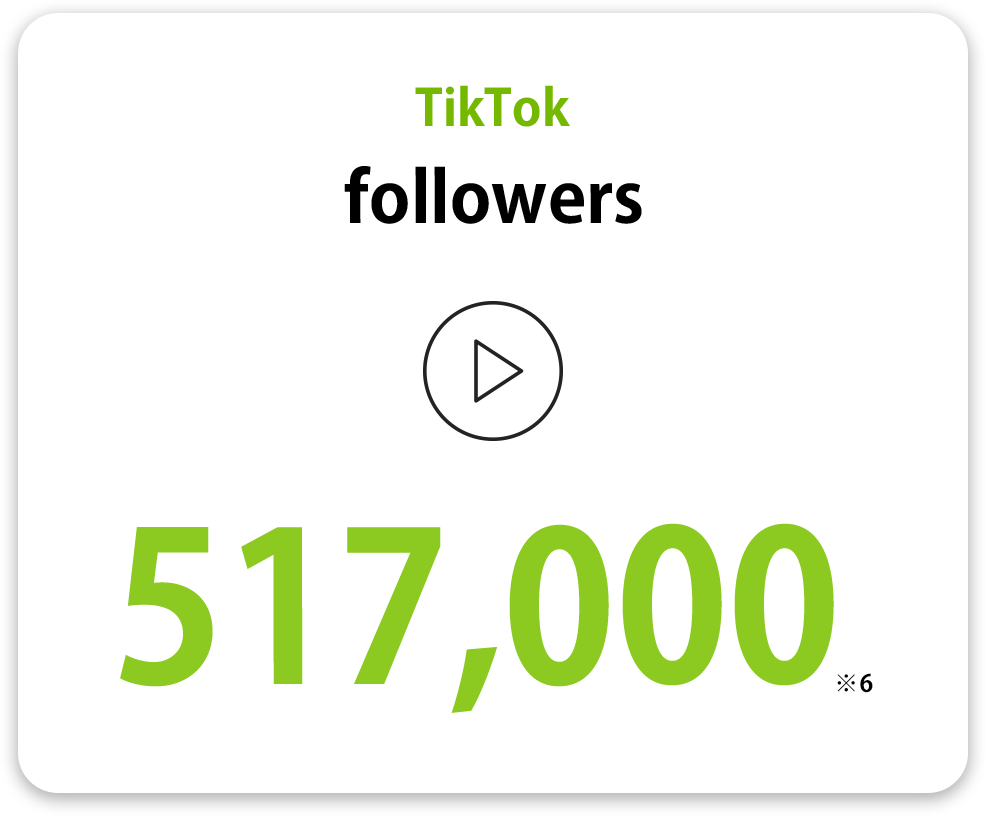